“When two bands in the 80s made a split album, it was always an event: one record, two bands! Twice the excitement, twice the discovery, twice the surprise! With this split LP with 50% among Daisy Chains and The Nostalgics, we wanted to revive this fantastic new concept born with punk and post punk, to make you savor a deadly cocktail of power and sweetness,infernal screeching and celestial melodies; an explosion of sonic violence that only one album with a nitric acid side A and a glycerine side B could generate! “

This new EP, which follows two previous albums, stems from the Daisy Chains’ need to detach themselves, at least in part, from the influence of the British indie rock scene of ’00. This choice has led the group to take a perfect time-travel, from the late 80’s to and through the 90’s, so fundamental for the musical education of Carlo and Tasso. DONORS, between softness and dissonance, is contaminated by music of the Pixies and Sonic Youth, by the distorted sweetness of the early Ash works and of some more pop productions of Dinosaur JR. The guitars become rougher, noisier, and sometimes deliberately out of focus, the rhythm more linear and the composition more accurate. The frequent use of minor chords and the search for inspired melodies contribute to increase the emotional intensity. For Daisy Chains, the period between the creation of this new work and the moments immediately following it, represented a phase of reflection and change, which finds its synthetic interpretation in the line from “Dear Prudence” mentioned above. As a metaphorical descent into hell followed by rebirth, from the hardest moment takes life to a new consciousness, the band in fact is going through a phase of transition and internal contradictions, perhaps a direct result of sound change and renewed artistic choices, or maybe just an inevitable consequence of the time. The original rhythm section leaves the project, but the band is emboldened by the implantation of two new members, young and enthusiastic, able to infuse strength and energy, even ahead of the tour that will follow the publication of the vinyl. The new Daisy Chains are presented simultaneously so fresh and ripe. Like a mix between drunkenness in some NYC “underground” and a night out on a beach in Venice Beach, California.

LONGING – THE NOSTALGICS side

The influences of “Longing”, new EP and the first official production of The Nostalgics, can be traced to late ’80s / early ’90s indie that the Sarah Records and C86 movement have as their strongholds, to brit pop bands like Blur, Gene, Sleeper, and certain more melodic shoegaze. All glued together by a deep love for The Smiths, Morrissey, The Stone Roses, Ride, Lush. An approach to the indie pop subject definitely sad, but reinterpreted in the present, and which has bands like The Pains Of Being Pure At Heart, Best Coast, Field Mice, The Raveonettes, Veronica Falls, ideal international reference points. The Nostalgics therefore remain faithful to their name, which well describes them as wonderful renewers of ancient and fascinating tastes.

No shows booked at the moment. 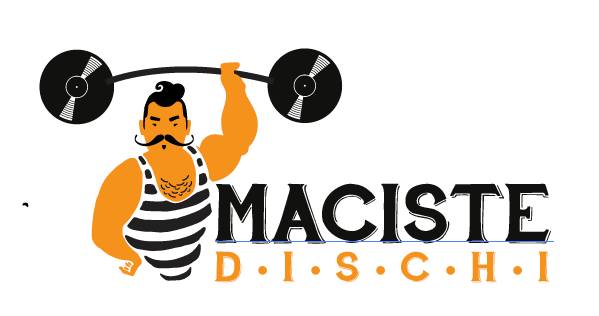 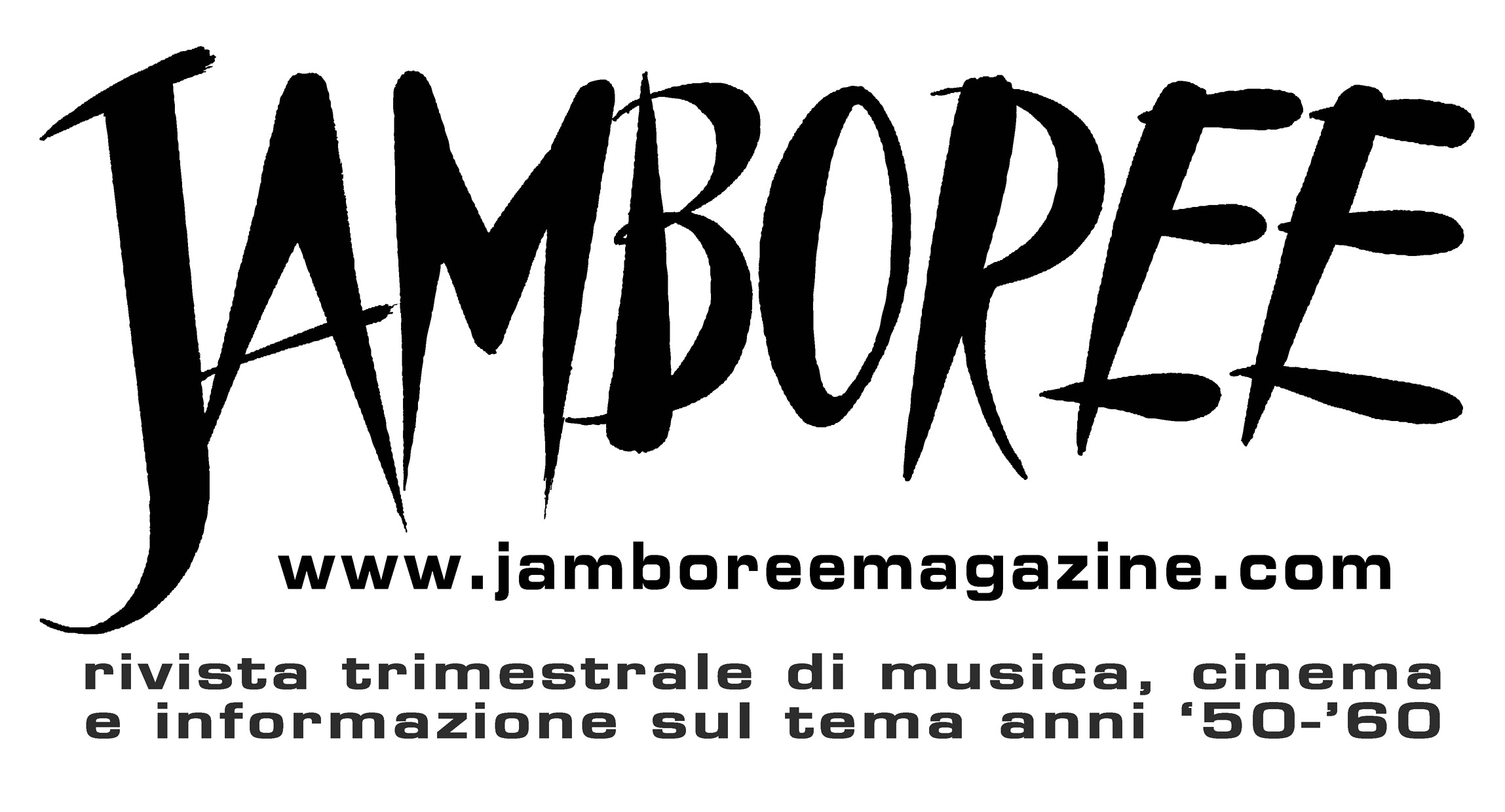